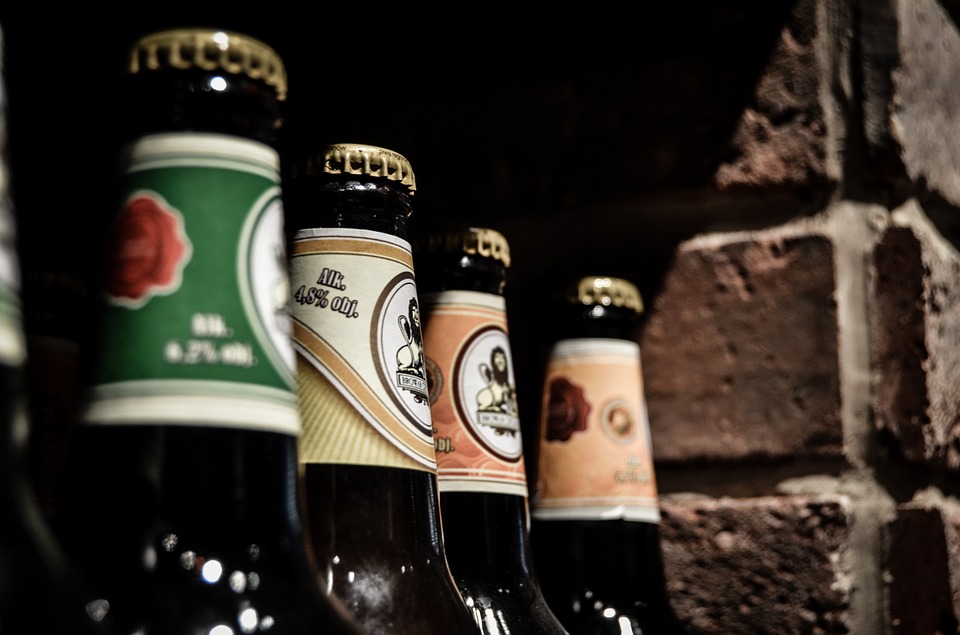 Sitting down with a refreshing drink after a long day at the office is one of the greatest pleasures in life, and having alcohol on hand for friend gatherings, dinner parties, or after work is a necessity for many people. While most tend to store beverages in the refrigerator without thinking much about it, the best storage methods for beer, wine, and liquor vary greatly. And to keep your alcohol fresh and ready to drink, here are a few tips for properly storing alcohol.

Whether you’re storing canned six packs or a few individual bottles, it’s best to store beer in an upright position. This allows the yeast content in beer to settle on the bottom of the container. And if a beer is stored on its side, a yeast ring can start to form on the bottle and is less likely to mix with the rest of the liquid. Keeping beer in an upright position can also allow the beverage to oxidize slowly, which can preserve its flavor over a longer period of time.

It’s also a good idea to store beer away from strong light sources, as light can quickly spoil the taste of a beer and can lead to a smelly, undrinkable brew. And to keep your beer as fresh as possible, make sure to store your beverages in a refrigerator within a temperature range of 45-55 degrees Fahrenheit. 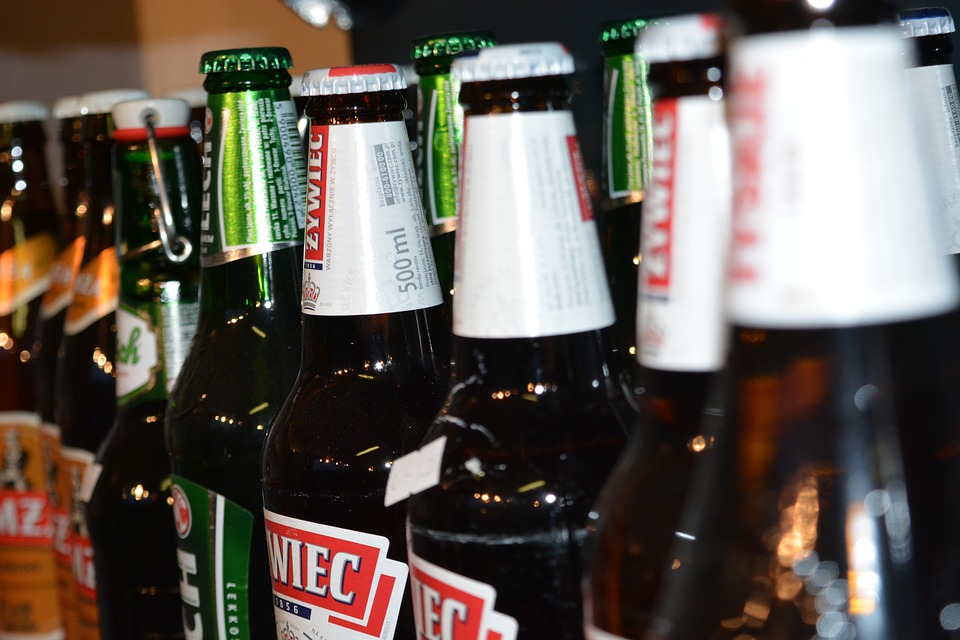 If you love collecting wine, but don’t have space for it, you may want to consider off-site storage at a climate-controlled storage facility.

Unlike beer, liquor has a high alcohol content which generally prevents the liquid from spoiling, and can be stored at either room temperature or in a refrigerator. It’s usually a matter of preference when deciding between the two, and whether you like your drinks chilled or lukewarm, it’s safe to drink either way. You can even keep a bottle of liquor open for up to eight months before the chemical makeup of the spirit breaks down and the alcohol begins to evaporate. But as with any alcohol, it’s best to keep liquor out of direct sunlight for extended periods of time, as heat can destroy the composition and cause the alcohol to evaporate more quickly. 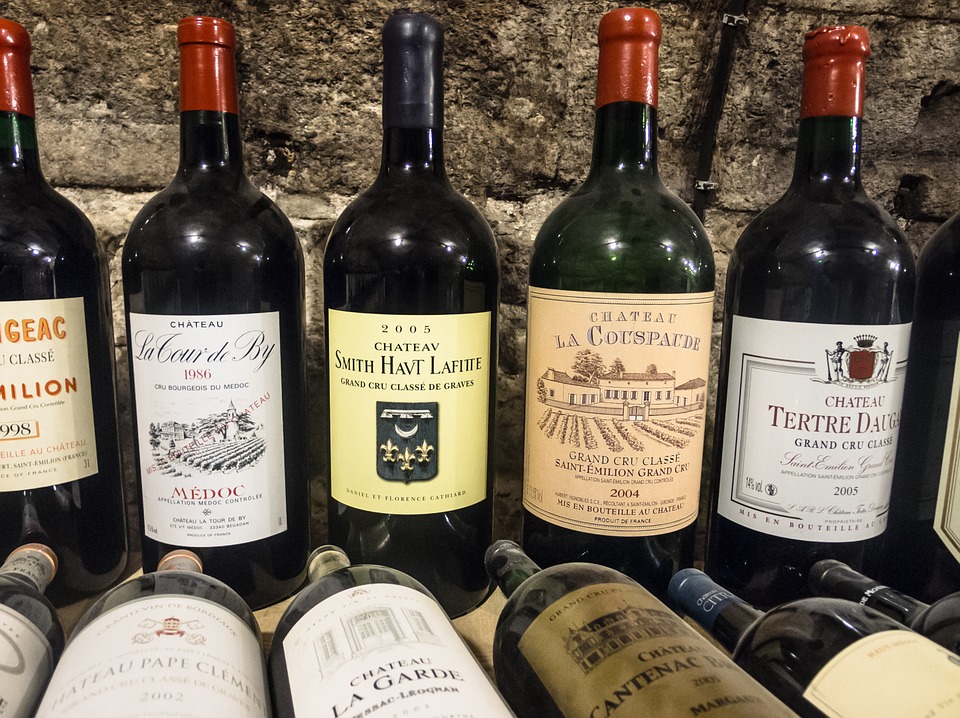 If kept in the right conditions liquor and wine will store well for years. Beer, on the other hand, only has a shelf life of 4-6 months if kept at room temperature.

Storing wine is a slightly more complicated process and should be taken seriously to avoid any damages to the flavor. The best conditions for keeping wine fresh are cool, dark areas, such as basements or cellars. Wine is also the ideal candidate for going into a long term storage unit according to Imperial Storage NYC, which operates several self-storage units in the Manhattan area. Climate-control is key; temperatures around 70 degrees Fahrenheit can age wine too quickly, and anything above 70 degrees can cook your wine and destroy the taste entirely. A storage facility is the ideal storage solution if you live in a small space but own a large wine collection to which you do not need frequent access.

If you’re planning on drinking your wine within a few months, storing it in an upright position in the fridge is perfectly acceptable. However, it’s necessary to place corked wines on their side to wet the cork if you plan on storing a wine collection long-term. 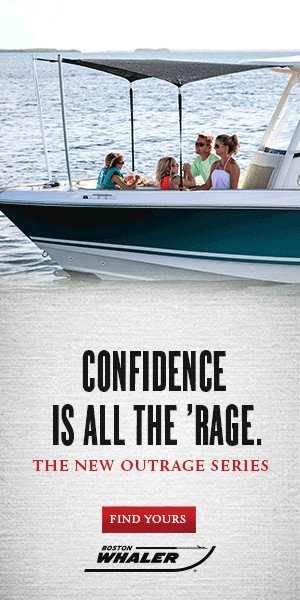